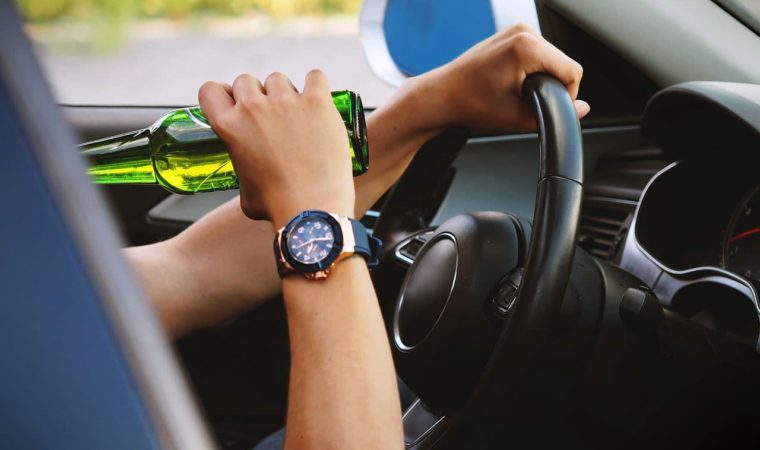 No one ever wants to be charged with a DUI, and most people would do anything to avoid one. However, since we’re all only human, we make mistakes and may find a need for a Mississippi DUI lawyer. All it takes is one too many drinks with friends co-workers, or family and a touch of overconfidence to end up meeting hubris face on in the form of sobering lights and handcuffs. Say you live in Gulfport, have an unlucky night, and find yourself facing your first DUI charge — your immediate action is to hire a Gulfport attorney, like the lawyers at Braddock Law Firm, to address your chances at non-adjudication to avoid a DUI charge.

Non-adjudication is when a judge does not convict you of a DUI charge, meaning that you will avoid having a DUI on your record. You will, however, be responsible to pay all fees and fines as if you were convicted as well as attend an alcohol re-education program. The alternative to non-adjudication is to pay all of the fees and fines and be forced to have points added to your insurance, driving up the cost and your license suspended for 120 days.

When pulled over, you may think back to a friend, or family member, mentioning that you can refuse the breathalyzer/field sobriety test administered by the officer. While this is true, you will be breaking the implied consent law — in essence, this says you must agree to the tests. If you refuse, you will be arrested under the assumption that you are inebriated and should not be driving. You will not be eligible for non-adjudication if you choose to refuse these tests when pulled over.

As noted above, only first time DUI offenders may request non-adjudication through their Mississippi DUI lawyer to the courts. If you are accepted, in addition to the re-education program and fees, you will need to install an ignition interlock device (IID) for 120 days. If you violate the rules of the IID, fail the course/fail to appear, or are charged with another DUI, you will be convicted of your original DUI. However, if you complete all of the aforementioned requirements and pay all financial penalties, the DUI charge will be removed from your record.

Get in Touch with a DUI Attorney

It’s laughable to say a person expects to need a Mississippi DUI lawyer to defend them for charges, but there may come a day when you, or a loved one, faces a DUI conviction. If you, or they, have never before been convicted of a DUI, call, or visit our offices, to speak to one of our dedicated lawyers at Braddock Law Firm to discuss requesting non-adjudication to avoid the charge going on your record. DUIs can ruin lives, but we also know that mistakes happen and want to help you through difficult times. Contact us today to get ahead of any troubles before they spiral out of control.