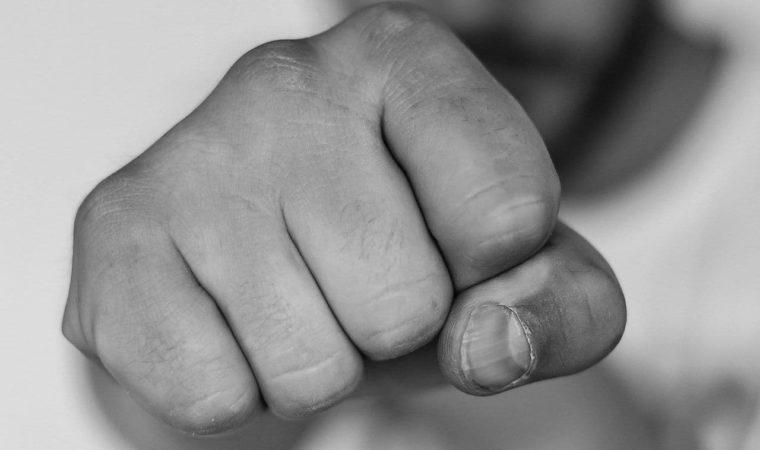 Disagreements and arguments should always be solved passively, with as cool of temperaments as possible, and with our words. We’re all members of a functioning society and violence is almost never the answer, especially when you’re upset. However, people make mistakes, and one of the bigger ones is resorting to violence, threats, and intimidation when tempers flare up and they end up doing things they’ll later regret and face (oftentimes serious) consequences for. It is almost never worth it to react to a situation with violence.

Unfortunately, though, it happens, and that’s what our Gulfport personal injury lawyers are here for so that we can help protect your rights and defend you if you’ve been involved in a violent altercation, such as an assault, batter, or assault & battery case. The important thing to note, as you may have noticed in how we wrote this, is that there is a difference between assault, battery, and assault & battery – and it’s important for you to understand that distinction, in case you find yourself the victim of one, or more.

Boiled down, assault isn’t what most people think it is, namely: you were struck, punched, kicked, or hurt by another party. In fact, assault is defined as fearing for your wellbeing due to threatening rhetoric. If someone screams that they’re going to kill you, or details how they’d physically harm you and you believe they mean it, you could file an assault claim against them as you feared for your physical wellbeing. If you feel that you have been the victim of assault, you should immediately contact the police and attempt to collect as many witness testimonies as possible to strengthen your claim and case. The more evidence you have, the easier time your Hattiesburg personal injury lawyer will have successfully defending you.

This is what most people think of when they hear the world assault. Battery is the physical act of hitting and/or harming someone with punches, kicks, strikes, or blunt objects, such as baseball bats, or clubs. In the case of assault, it may be difficult to prove the intent to harm without corroborating testimonies from witnesses. With battery, since your injuries are more easily visible and detected, it isn’t as much of an uphill battle to prove.

This is exactly what it reads as: a combination of threatening another’s wellbeing and striking them to cause injuries. No one should ever be the victim of physical violence due to aggression, but it constantly happens. Fights outside of bars, stores, and even some domestic disputes can culminate in assault & battery charges against one, or both, parties.

This is a special case of assault & battery that uses more dangerous weapons, such as knives, or guns, and is a felony. Additionally, the perpetrator may be charged with aggravated assault if the weapon was on their person, but not used; this is best discussed with a Hattiesburg personal injury lawyer. WE take these cases very seriously as they carry physical and mental damages that can last for long periods of time.

If you, or a loved one, has been the victim of assault and/or battery, contact our offices now to speak with a Gulfport personal injury lawyer so that we can go over the details of your case and proceed accordingly.